An Afternoon with Sally Koslow, Another Side of Paradise 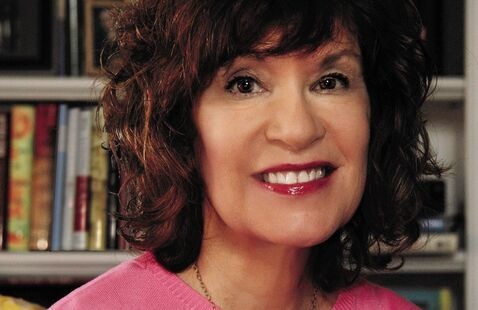 In 1937, gossip columnist Sheilah Graham’s star is on the rise, while literary wonder boy F. Scott Fitzgerald’s career is slowly drowning in booze. But the once-famous author, desperate to make money penning scripts for the silver screen, is charismatic enough to attract the gorgeous Miss Graham, a woman who exposes the secrets of others while carefully guarding her own. Like Scott’s hero Jay Gatsby, Graham has meticulously constructed a life far removed from the poverty of her childhood in London’s slums. And like Gatsby, she learned early how to use her charms to become a hardworking success feted and feared by both the movie studios and their luminaries.

A notorious drunk famously married to the doomed Zelda, Fitzgerald fell hard for his "Shielah" (he never learned to spell her name), a shrewd yet soft-hearted woman—both a fool for love and nobody’s fool—who would stay with him and try to help revive his career until his tragic death three years later. Working from diaries and other primary sources from the time, Sally Koslow revisits their scandalous love affair in Another Side of Paradise, bringing Graham and Scott gloriously alive in this compelling page-turner saturated with the color, glitter, magic, and passion of 1930s Hollywood and Sheilah’s dramatic transformation in London.

Sally Koslow is the author of The Widow Waltz, The Late, Lamented Molly Marx and With Friends Like These and the nonfictional Slouching Toward Adulthood: How To Let Go So Your Kids Can Grow Up. Her debut novel, Little Pink Slips, was inspired by her long career as the editor-in-chief of iconic McCall's Magazine. Her books have been published in a dozen countries.