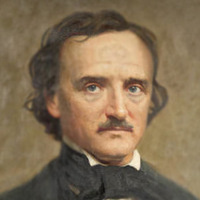 The program will also include an introduction to a Baltimore literary walking tour mobile app developed by Baltimore Heritage, Inc., in collaboration with the University of Baltimore, the Maryland Humanities Council, the Maryland State Arts Council, and CityLit Project.