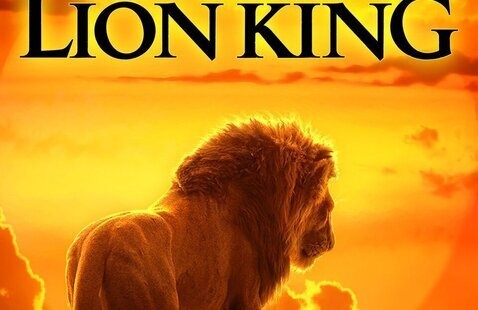 Simba idolizes his father, King Mufasa, and takes to heart his own royal destiny on the plains of Africa. But not everyone in the kingdom celebrates the new cub's arrival. Scar, Mufasa's brother -- and former heir to the throne -- has plans of his own. This is a live action remake of the beloved animated Disney classic.