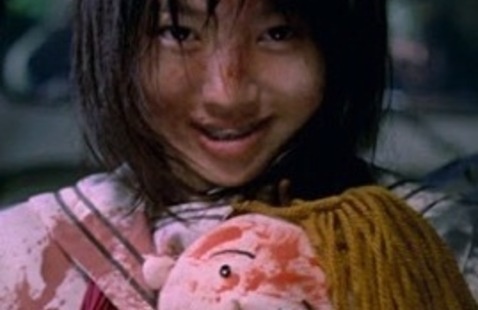 Film Fridays with Tom and Gillian provides a virtual community space facilitated by Enoch Pratt librarians to gather and discuss chosen films. All the titles we are showing will be available from Kanopy or Hoopla, which patrons can access using their Enoch Pratt library card. We will announce each week’s films the week before and patrons can tune in to the virtual meeting on Fridays at 2 pm to engage in the discussion.

Be prepared to swoon in June as we present “Apocalypse Wow!,” a discussion of two cult movies about a not-so-distant dystopian future where chaos and violence rule: A Boy and His Dog and Battle Royale.