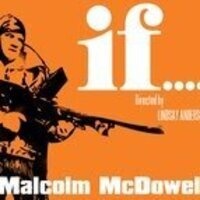 Back to School Films:
For the beginning of the new school year, we will be discussing films that explore the world of the school room - one a tender documentary and the other a depiction of youth in revolt. On this anniversary of 9/11, we will also be discussing a short that centers on a child's experience of the historic tragedy.