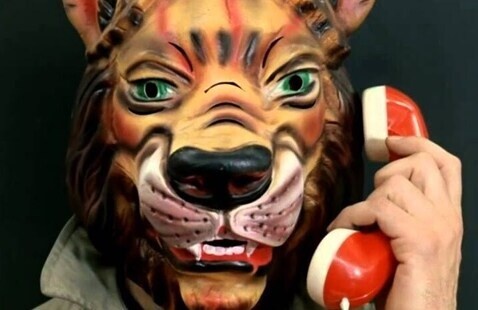 Film Fridays with Tom & Gillian provides a virtual community space facilitated by Enoch Pratt librarians to gather and discuss chosen films. All the titles we are showing will be available from Kanopy or Hoopla, which patrons can access using their Enoch Pratt library card. We will announce each week’s films the week before and patrons can tune in to the virtual meeting on Fridays at 2 pm to engage in the discussion.

You Say You Want a Revolution?
We celebrate the Fourth of July every year because it recalls the birth of the United States of America as an independent nation. But as today’s featured films available from Kanopy show, America is just one of many countries throughout history whose people sought their independence through revolutionary movements.