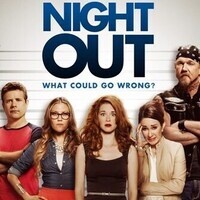 Films @ the Pratt: Moms' Night Out

A group of exhausted mothers venture into the city for a rare night out on the town, but their carefree evening without the kids doesn't go quite as planned.