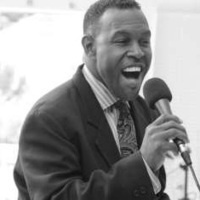 The Great American Songbook is a collection of hundreds of songs written primarily toward the beginning of the 20th century, and many believe they exemplify popular songwriting at its very best, and as such, they are often referred to as Popular Standards. The most popular of these “Standards” are the Love Songs. Charles Sullivan continues to sing these great, yet timeless love songs - played, sang and listened to since the dawn of the recording era, introducing them to generation after generation.