Meet the Author: Antero Pietila, The Ghosts of Johns Hopkins 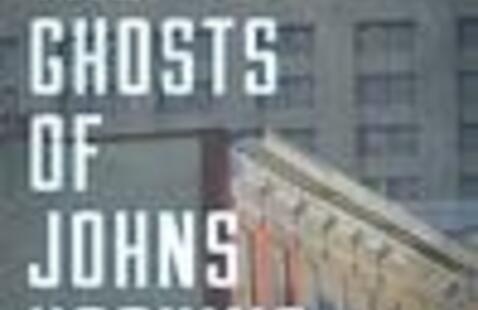 Antero Pietila's thirty-five years with The Baltimore Sun included coverage of the city's neighborhoods, politics and government. He also served seven years as a correspondent in South Africa and the Soviet Union. The Ghosts of Johns Hopkins reflects the whole spectrum of those experiences. A native of Finland, where he graduated from Tampere's School of Social Sciences, Pietila became a student of urban racial rotations during his first visit to the United States in 1964. He later obtained a Master of Arts degree at Southern Illinois University, Carbondale.

He is also the author of Not in My Neighborhood: How Bigotry Shaped a Great American City (2010). He co-authored Race Goes To War: Ollie Stewart and the Reporting of Black Correspondents in World War II (2015) and contributed to The Life of Kings: The Baltimore Sun and the Golden Age of the American Newspaper (2016).

Excellent and informative as well as quite thorough in his discussion!