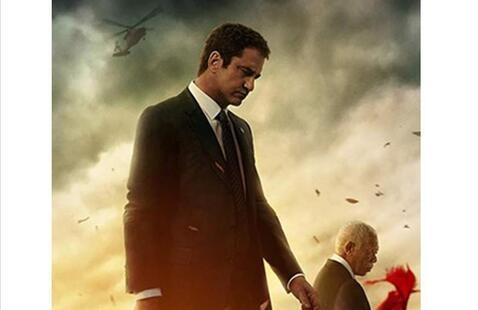 A Secret Service agent is accused of being complicit in an assassination attempt on the President. He struggles to evade his colleagues and the FBI while attempting to uncover the identity of the real perpetrators.