The Business of Publishing: Screenwriting Edition 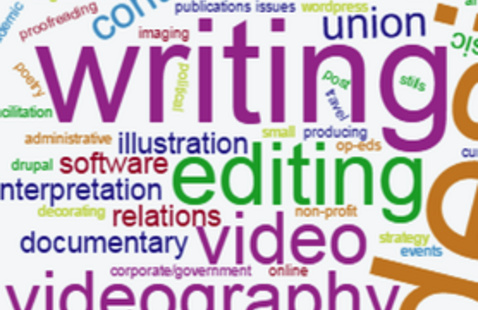 Are you interested in screenwriting? Do you want tips and tricks on how to break into the screenwriting industry? Have you considered marketing strategies to become a successful screenwriter? Then join us for an exciting networking event and panel discussion with Q&A featuring local professors and screenwriters. Don’t forget to bring a pen and paper for notes, as well as business cards for networking!

Registration is required. To register, contact the Central Library, Humanities Department at 410-396-5487 or hum@prattlibrary.org.

Dina Fiasconaro, creator of the feature documentary Moms and Meds (2015), available on Amazon; co-founder of the Baltimore Chapter of Film Fatales; recipient of the “Generation Next” screenwriting grant; currently teaches Film & Moving Image at Stevenson University;

Jimmy George, co-writer and co-producer of WNUF Halloween Special (2013); co-writing and co-producing What Happens Next Will Scare You; awarded “Best Screenplay” at the 2013 Killer Film Fest;