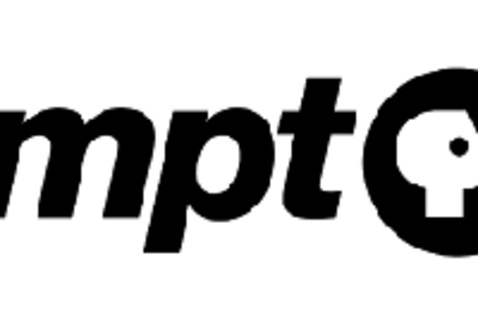 Maryland Public Television presents The First Rainbow Coalition by Ray Santisteban.  In 1969, the Chicago Black Panther Party began to form a multi-ethnic coalition with the Young Lords Organization and the Young Patriots. Banding together in one of the most segregated cities in post-war America, the Rainbow Coalition changed the face of 1960s Chicago politics and created an organizing model for future activists and politicians.