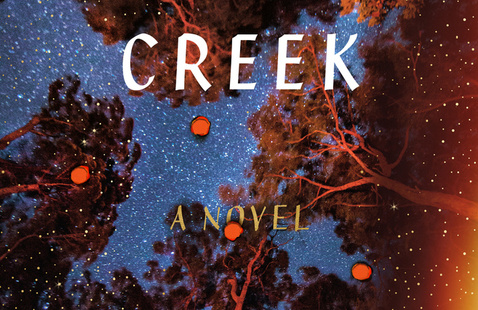 Angie Kim’s Miracle Creek is a thoroughly contemporary take on the courtroom drama, drawing on the author’s own life as a Korean immigrant, former trial lawyer, and mother of a real-life “submarine” patient.

Angie Kim moved as a preteen from Seoul, South Korea, to the suburbs of Baltimore. She attended Stanford University and Harvard Law School, where she was an editor of the Harvard Law Review, then practiced as a trial lawyer at Williams & Connolly. Her stories have won the Glamour Essay Contest and the Wabash Prize in Fiction, and appeared in numerous publications including The New York Times, Salon, Slate, The Southern Review, Sycamore Review, The Asian American Literary Review, and PANK.