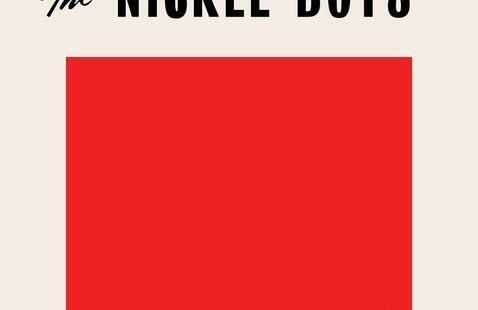 Based on the real story of a reform school in Florida that operated for one hundred and eleven years and warped the lives of thousands of children, The Nickel Boys is a devastating, driven narrative that showcases a great American novelist writing at the height of his powers.

Colson Whitehead's latest novel, the #1 New York Times bestseller The Underground Railroad, received the Pulitzer Prize, the National Book Award, the Carnegie Medal, the Heartland Prize, the Arthur C. Clarke Award, the Hurston-Wright Award, and was longlisted for the Booker Prize. He is also the author of the novels Zone One; Sag Harbor; The Intuitionist, a finalist for the PEN/Hemingway award; John Henry Days, which won the Young Lions Fiction Award, the Anisfield-Wolf Book Award, and was a finalist for the Pulitzer Prize; and Apex Hides the Hurt, winner of the PEN Oakland Award. He has also written a book of essays about his home town, The Colossus of New York, and a non-fiction account of the 2011 World Series of Poker called The Noble Hustle. A recipient of a Whiting Writers' Award, a Guggenheim Fellowship, and a MacArthur Fellowship, he lives in New York City.

The Ivy Bookshop will have copies of the book for sale. There will be no public book signing.

Colson Whitehead was a master last evening utilizing humor and antics to share his journey from childhood to author.

I was looking forward to Mr. Whitehead's lecture, but I could only hear about 2/3 of it. This was partly because of the echo and partly because I don't think he was close enough to the microphone. Disappointing.

Library is beautiful - first visit since renovations. Whitehead was a very engaging and eloquent.