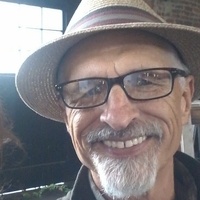 John Brown to James Brown delves into a distinctively American saga as it unfolds on one small piece of farm property in rural Western Maryland.  The springboard for both the Civil War and the Modern Civil Rights Movement also became a beloved stop on the Chitlin’ Circuit where young dancers reveled in performances by James Brown, Ray Charles, and Aretha Franklin.

It is on this site that:

These stories, intertwined with those of a gifted promoter and thousands of young people who experienced early R&B music at John Brown's Farm, bring to life an ideal that heralded in America's founding documents and still beats in the heart of mankind today.

Books will be for sale at a signing following the program.